Morton?s Neuroma is a pathological condition of the common digital nerve in the foot, most frequently between the third and fourth metatarsals (third inter-metatarsal space). The nerve sheath becomes abnormally thickened with fibrous (scar) tissue and the nerve fibres eventually deteriorate.This condition is named for the American surgeon, Thomas George Morton (1835-1903), who first recognised the condition in 1876. Incidentally his father was the dentist who discovered the anaesthetics; initially Nitrous oxide, the very gas used today in cryosurgery for the condition his son lent his name to? Morton?s neuroma.

The exact cause is as yet unclear. However there are a number of theories. Some expert s believe problems with the design of the foot makes some people more prone to Morton?s neuroma. Having flat feet or a high arch for example encourages the foot to slide forwards which can put excess pressure on the metatarsals. Bunions and hammer toes also increase the likelihood of developing Morton?s. However simply wearing high heels or any form of tight shoes that put pressure on the bones in the feet can also lead to a Morton?s . Typically the condition comes on between the age of 40 and 50. It is far more common in women than men - three out of four sufferers are women.

If you have a Morton?s neuroma, you may have one or more of these symptoms where the nerve damage is occurring, Tingling, burning, or numbness, pain, a feeling that something is inside the ball of the foot or a feeling that there?s something in the shoe or a sock is bunched up. The progression of a Morton?s neuroma often follows the following pattern. The symptoms begin gradually. At first they occur only occasionally, when wearing narrow-toed shoes or performing certain aggravating activities. The symptoms may go away temporarily by removing the shoe, massaging the foot, or by avoiding aggravating shoes or activities. Over time the symptoms progressively worsen and may persist for several days or weeks. The symptoms become more intense as the neuroma enlarges and the temporary changes in the nerve become permanent.

The clinical symptoms should quickly lead your doctor to suspect a neuroma. When examined, the doctor may feel a "click" which is known as Mulder's sign. There may be tenderness in the interspace. The metatarsal bones will also be examined both clinically (and often with an xray). Tenderness at one of the metatarsal bones can suggest an overstress reaction (pre-stress fracture or stress fracture) in the bone. An ultrasound scan can confirm the diagnosis and is a less expensive and at this time, at least as sensitive a test as an MRI. An x-ray does not show neuromas, but can be useful to "rule out" other causes of the pain.

Most patients' symptoms subside when they change footwear to a wide soft shoe with a metatarsal support inside to relieve the pressure on the involved area. If this treatment fails, a cortisone injection into the nerve is occasionally helpful. 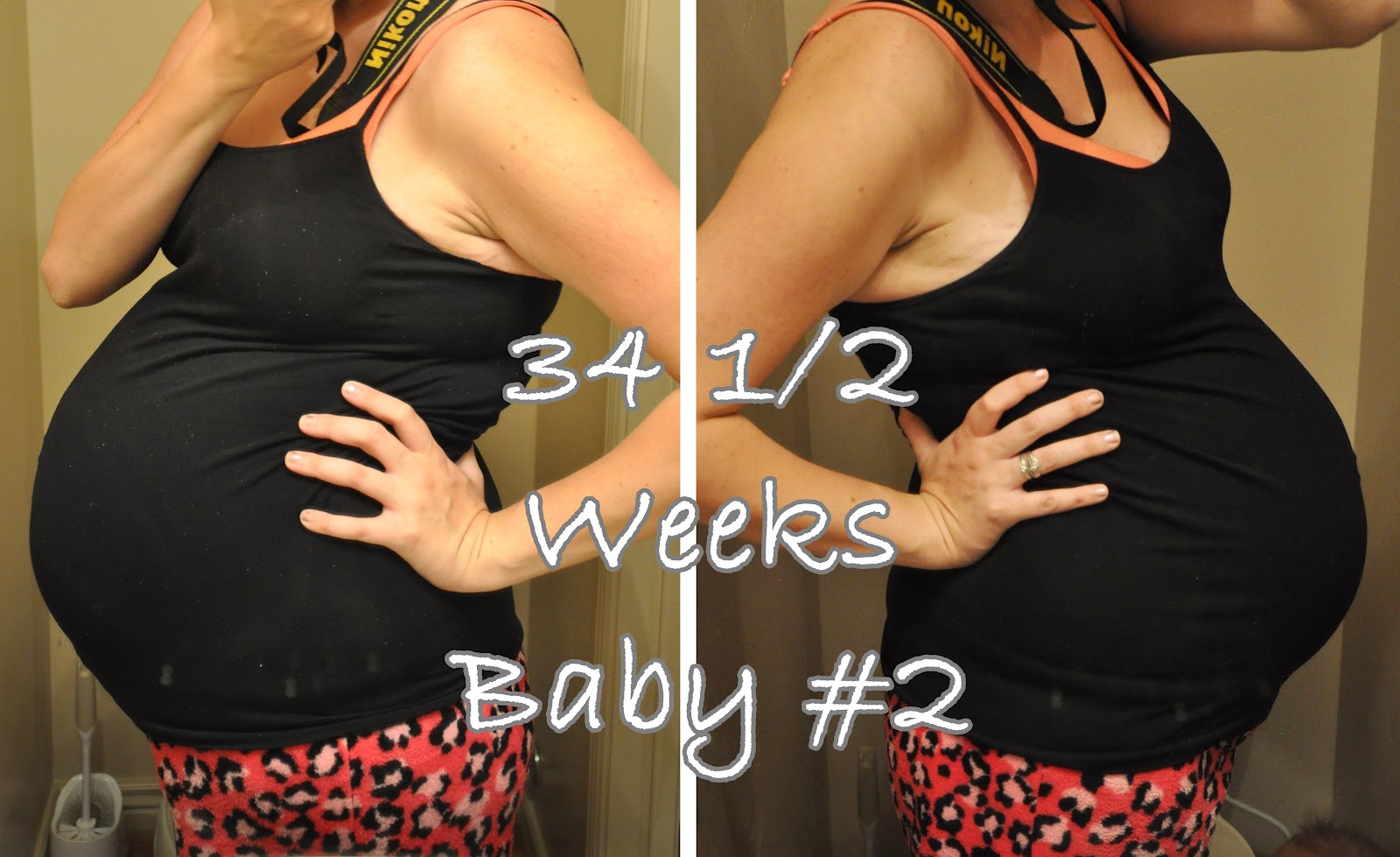 Operative treatment of Morton?s neuroma should be entertained only after failure of non-operative management. Standard operative treatment involves identifying the nerve and cutting (resecting) it proximal to the point where it is irritated/injured. This is usually done through an incision on the top (dorsal) aspect of the foot, although an incision on the sole (plantar) aspect of the foot can be used. Some physicians will attempt to treat Morton?s neuroma by releasing the intermetatarsal ligament, and freeing the nerve of local scar tissue. This may also be beneficial.
« Functional Leg Length Discrepancy Causes Leg Length Discrepancy And Shoe Lifts »
Profile

Accurate Knowledge On The Subject Of Feet

Login to quote this blog

You cannot quote because this article is private.